“Our struggle for self-determination is the struggle of Africa’s post-colonisation from Algeria to the Cape. If we can achieve this, perhaps we can lead other African countries to bring democracy and respect for law and human rights into the lives of African peoples.”

Nnamdi Okwu Kanu was born in Umuahia, Abia State on 25th September 1967, just a few months after the creation of the Independent Republic of Biafra. His father Eze Israel Okwu Kanu, became the traditional leader of his district and Nnamdi was instilled with respect for the people of Biafra and their traditions of justice. His father in an interview, described his son growing up:

“… he was not a troublemaker. In fact, he went out of his way to avoid trouble… He was actually peace loving and gentle… But what I noticed about him, as he was growing up, was that he detested injustice. He did not like to a see a fellow human being victimised. He would never be part of anything that involved the persecution, or victimisation of a fellow human being.” 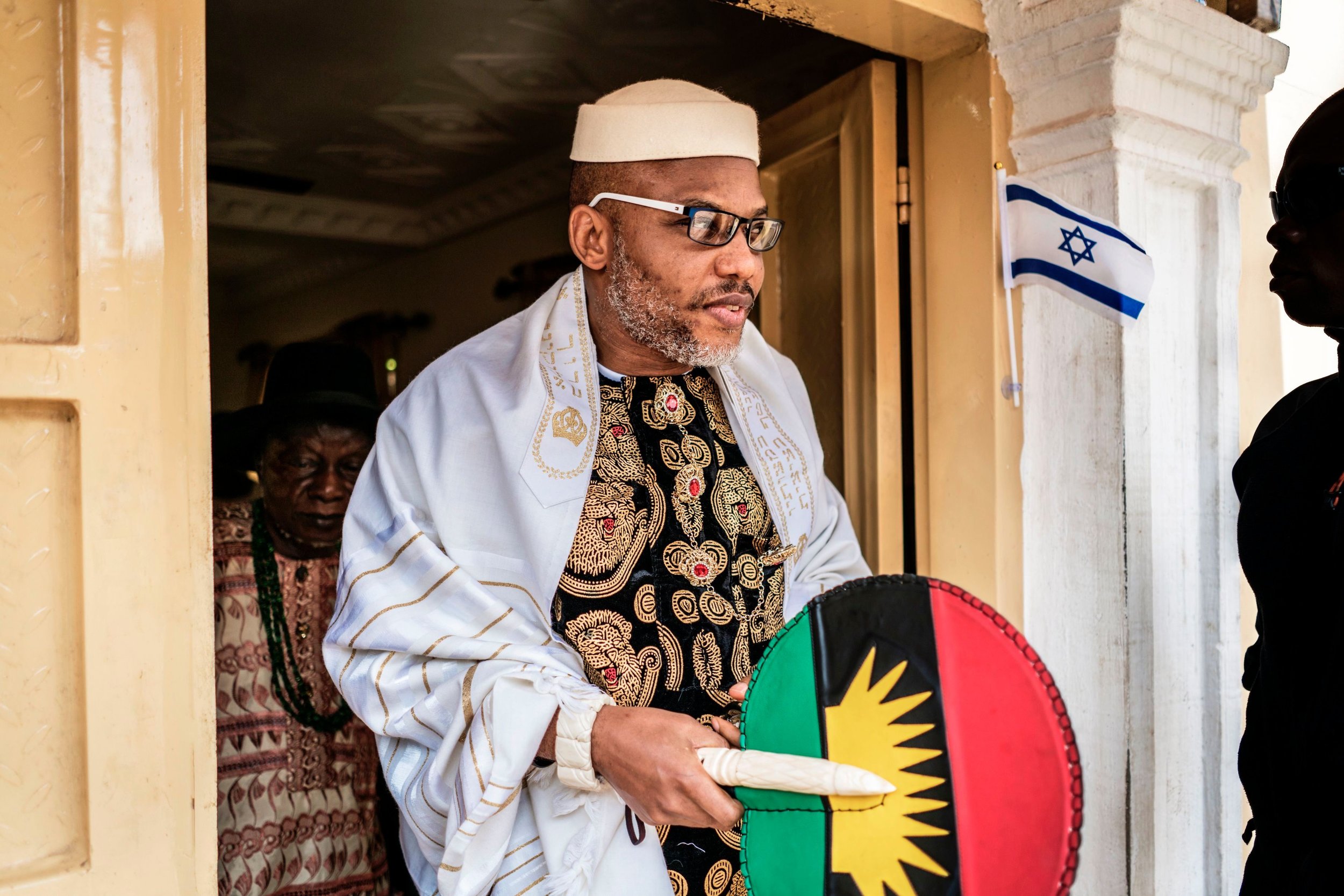 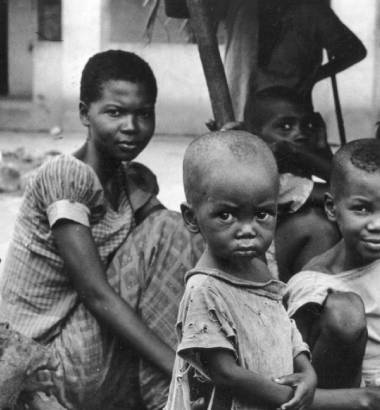 A Land Without Kings

Biafraland has a long, rich history, marked by ideals of republicanism and participatory government. It was said long ago that “the Igbo have no kings”. 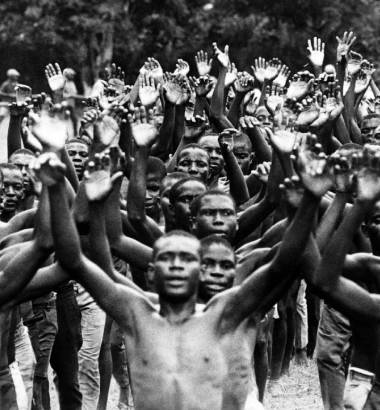 Independence and the Biafran War

Following Nigeria’s independence from Britain six years earlier, 1966 saw a series of massacres against people of Igbo origin then living in northern Nigeria. 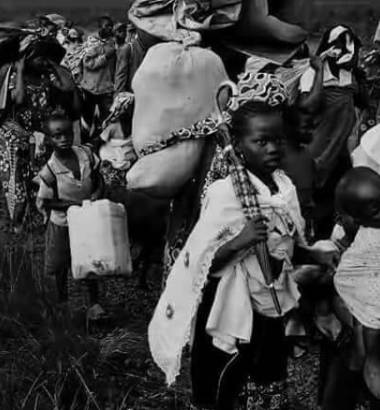 Since losing the war, the Biafran people have continued to face persecution and marginalisation. Investigations reveal how peaceful, pro-Biafran gatherings

Our Mission And Vision

The ultimate goal of Nnamdi Kanu and the organisation he founded, IPOB, is a free Biafra.

The provision of universal healthcare, free at the point of delivery for all Biafrans is the goal of the Republic of Biafra’s healthcare policy.

The first policy of Nnamdi’s IPOB is the call for a peaceful referendum on the issue of self-determination.

The people of Biafraland have always prized good education and have been among some of the most highly educated people of West Africa.

For centuries women have enjoyed the same rights as men in Biafraland.

No Republic can thrive without a flourishing democratic tradition. Luckily Biafrans have a long tradition of celebrating and exercising democratic rights from before the colonial period. 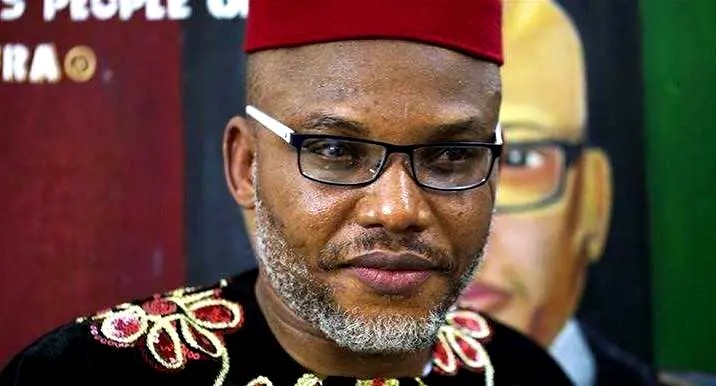